Schneider Children's summarized the demanding year of 2021 with medical successes, life-saving surgeries, progress in research and care of children suffering from post-corona symptoms, and plans ahead for another challenging year in 2022
Date: 27.12.21 | Update: 12.01.22 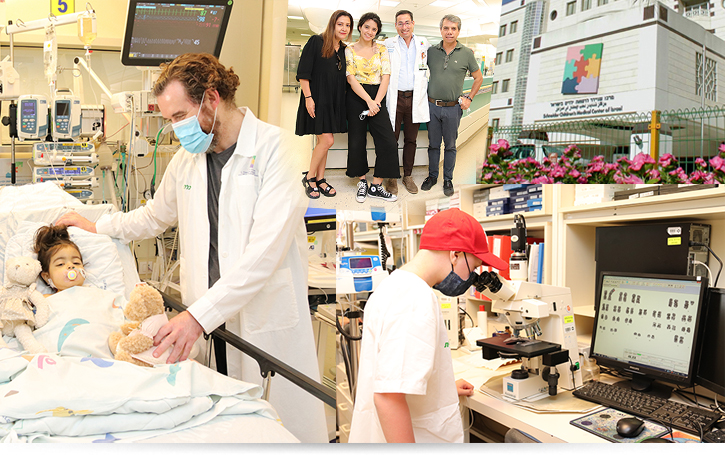 Schneider Children's comprises 270 beds, among them 33 for day care, and employs 1,670 doctors, nurses, para-medical professionals, lab technicians, administration and service employees who make every effort to promote the recovery and health of children in their care. During 2021, 30 more beds were added to treat children hospitalized with coronavirus.